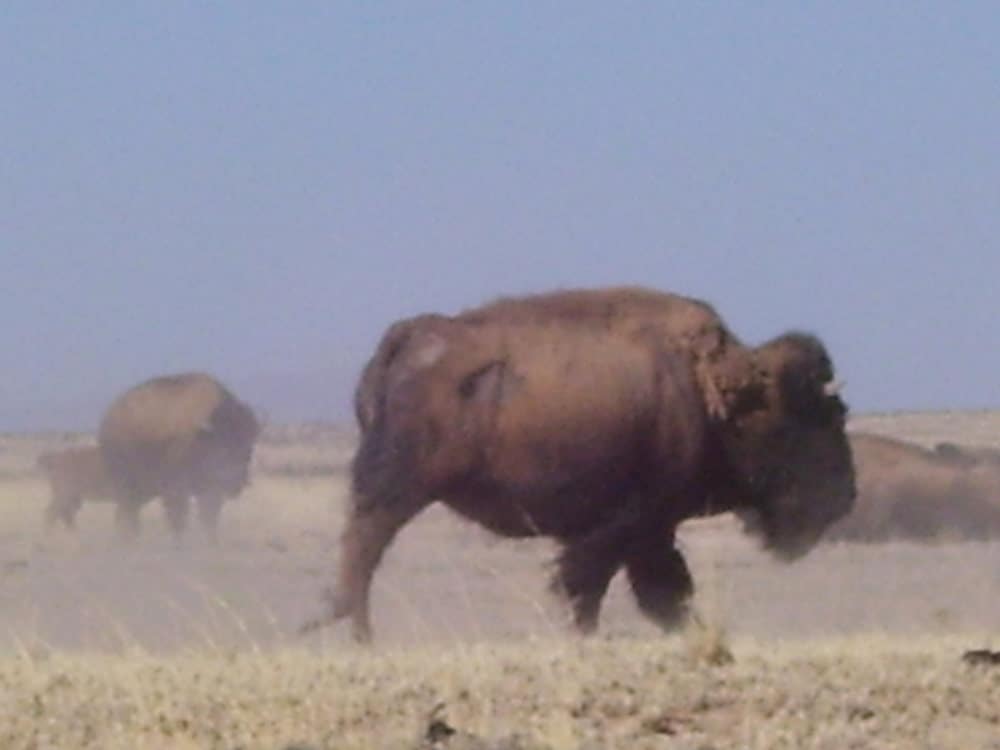 Engle New Mexico, named for railroad engineer R.L. Engle, was founded in 1879 as a station on the Atchison, Topeka and Santa Fe Railroad. Engle became a thriving cattle town and was a shipping point for ore and other materials from nearby towns including Chloride, Winston (originally known as Fairview), and Cuchillo.

Construction of Elephant Butte Dam (from 1911 to 1916) swelled Engle’s population to nearly 500 residents. Once the Dam was completed, the population dropped and a slow decline set in.

Today only a few residents and buildings remain. The old schoolhouse is occasionally used for a church service. Train tracks located next to the town are in active use by BNSF Railway. The headquarters of the vast, historic Armendaris Ranch are located in Engle — the 362,885-acre ranch is presently owned by Ted Turner, explaining the bison and pronghorn sometimes visible from the road; visit our Ecotours page for more info — and one of New Mexico’s most renowned wine-makers, Gruet Winery, grows grapes in the area.

The 2-lane blacktop road to Engle is an excellent route for road biking, as long as there’s not a lot of traffic — and usually there isn’t.

County Road A013, leading south from Engle to the Spaceport, is also fully paved for the first 13 miles.

The ominously-named “Jornada del Muerto,” the most treacherous 90 mile stretch of the 1600 mile long Camino Real de Tierra Adentro (Spanish for “Royal Road of the Interior Land”), intersects Highway 51 just a half mile west of Engle. The Camino Real was used as a trade route between Mexico City and San Juan Pueblo in northern New Mexico from 1598 to 1882. 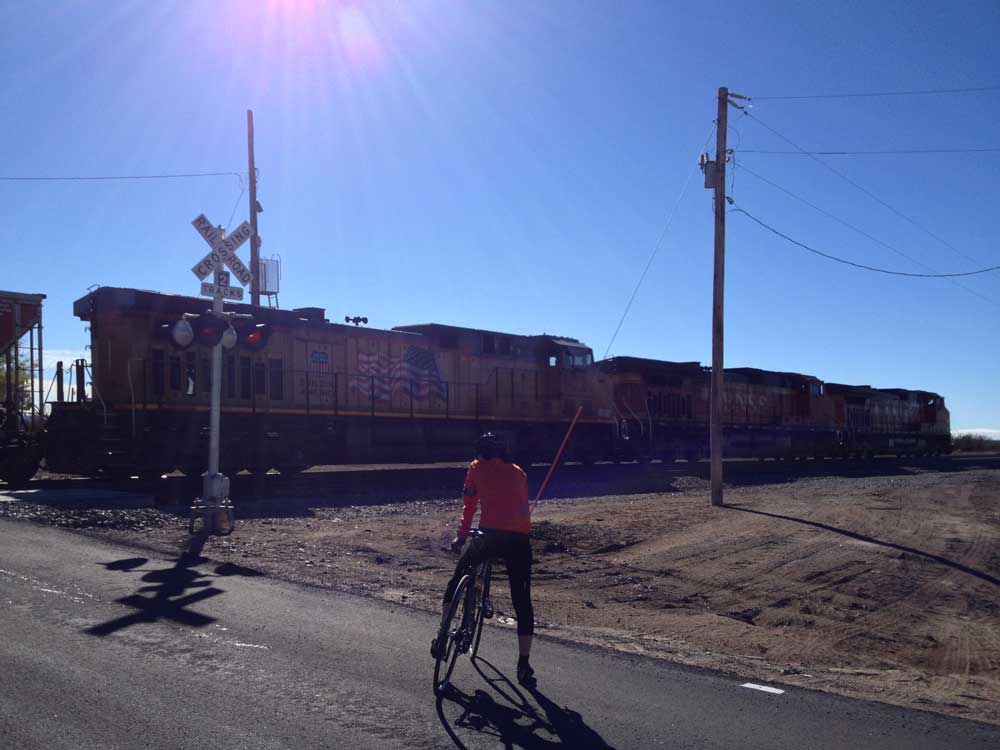 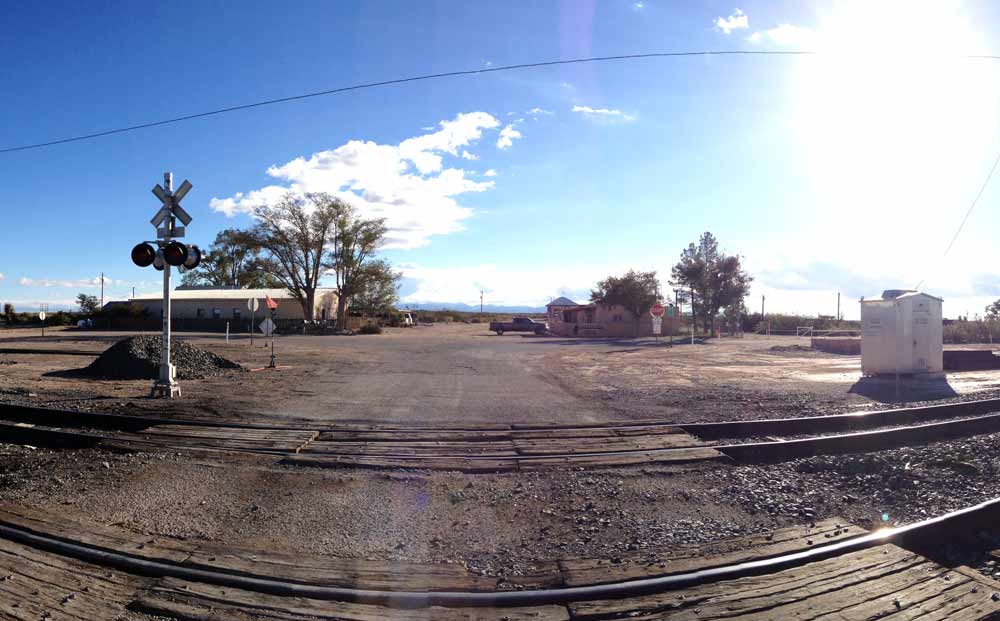