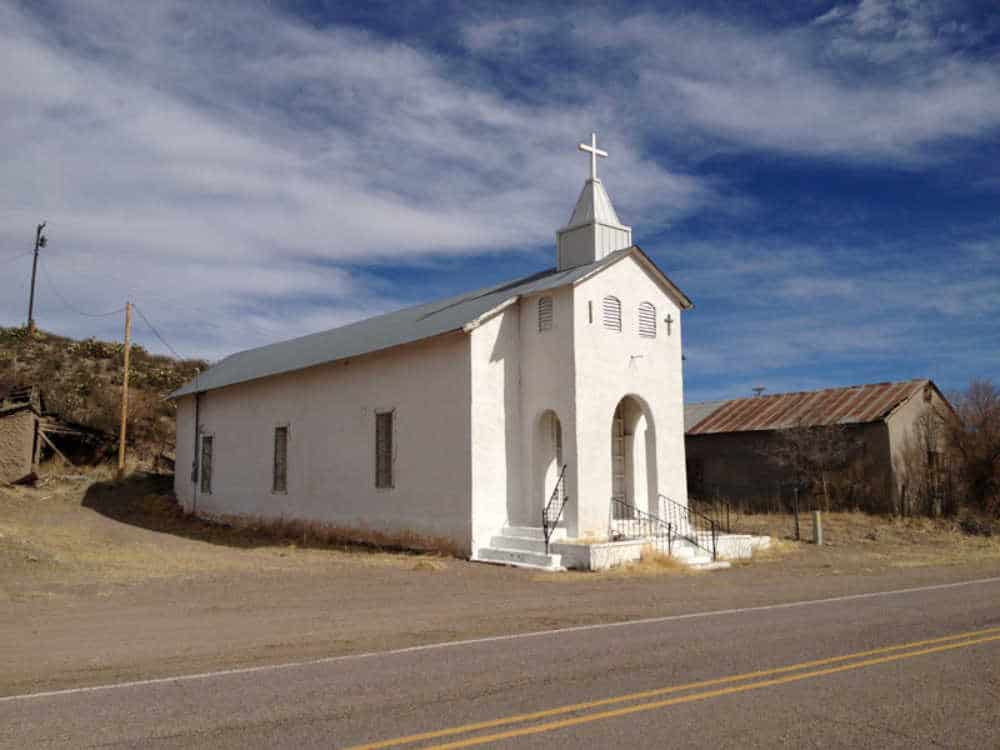 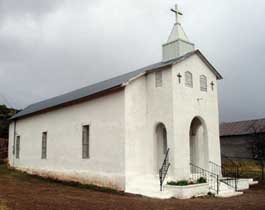 Cuchillo, designated a “Traditional Historic Community” in 2011, was named for the nearby Cuchillos Negros Mountains.

“Cuchillos” was used to describe the small mountain range which resembles knife points sticking up out of the ground. Viewed from about ten miles away, the mountains appear to be black.

The valley was first occupied by the Mimbres Indians, who left around 1200AD. The Apache settled on upper Cuchillo in the early 1600s, but abandoned the area in 1855. Spanish settlers from Canada Alamosa migrated in soon after, and settled the area expanding into current Cuchillo.

Charming original buildings survive, including San Jose Catholic Church, built in 1907, and the Cuchillo Bar.  Legend has it that the old bar is haunted. 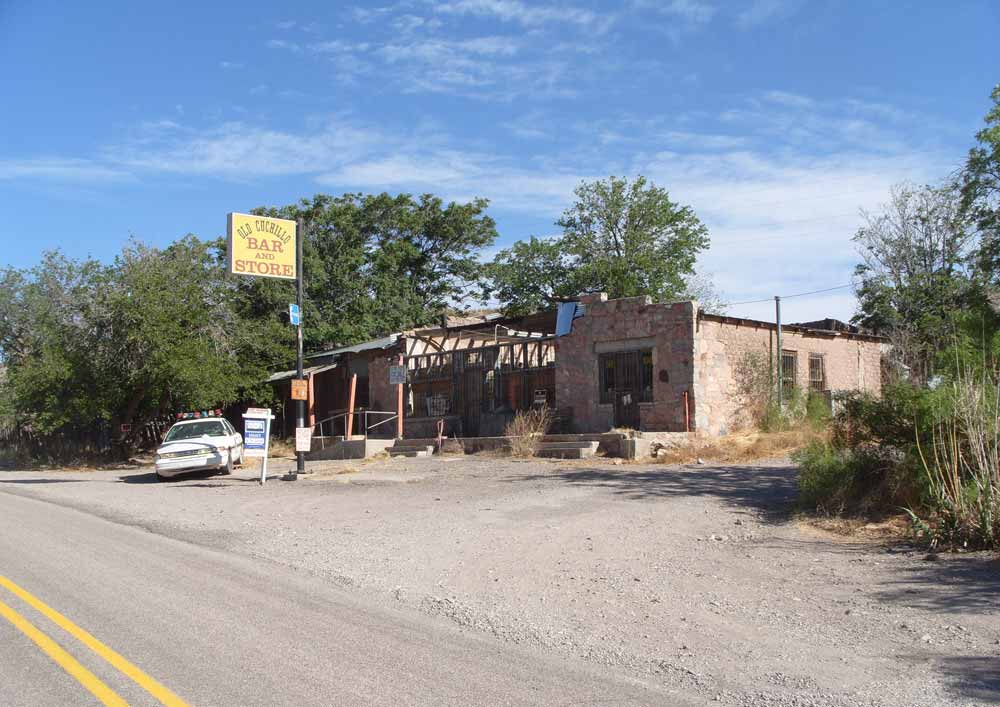 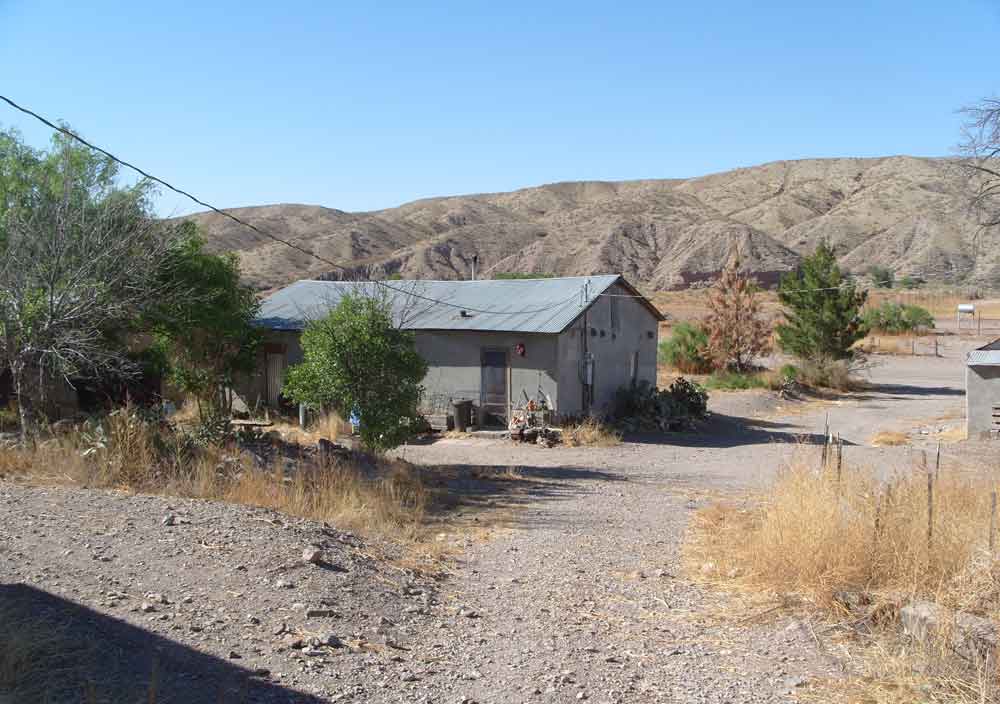 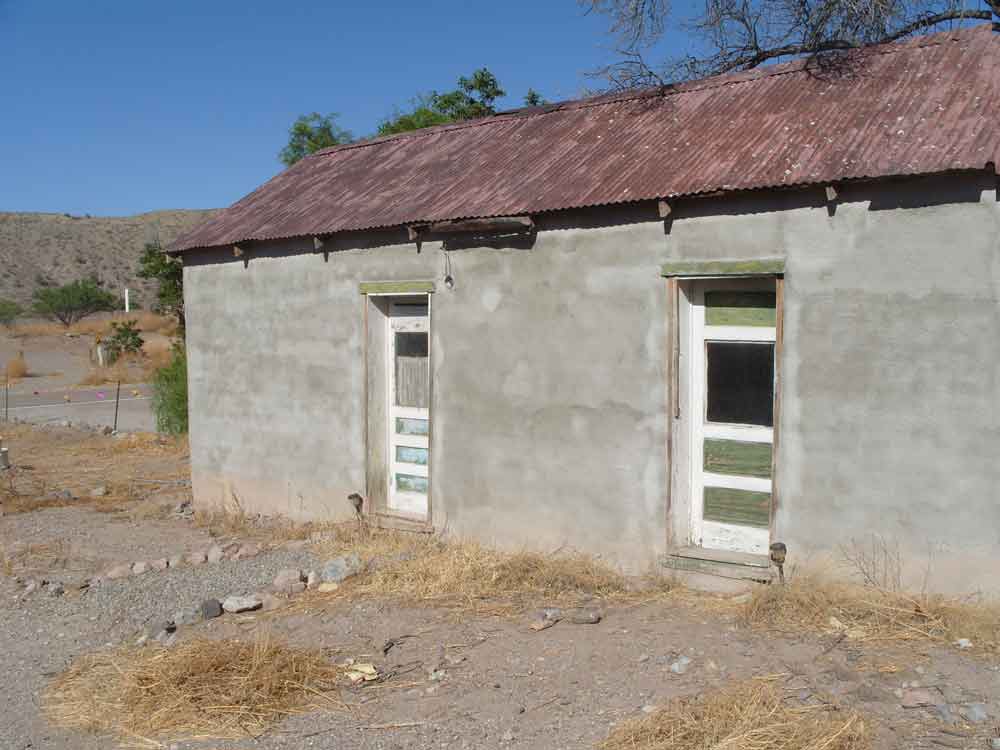 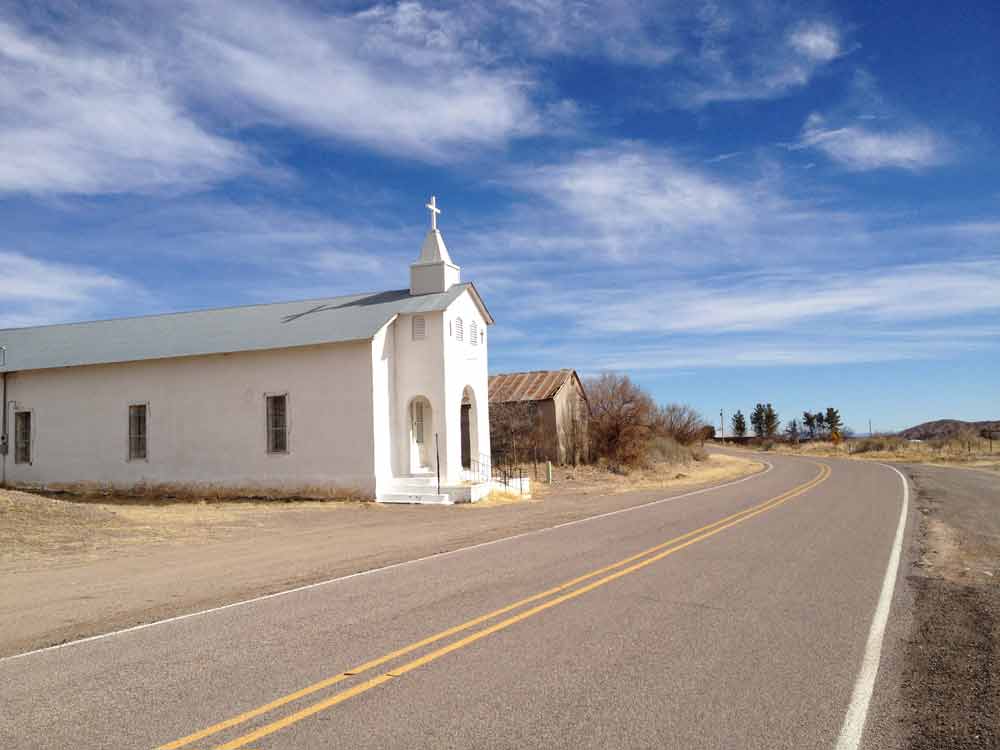 Thank you for your interest in Cuchillo New Mexico!