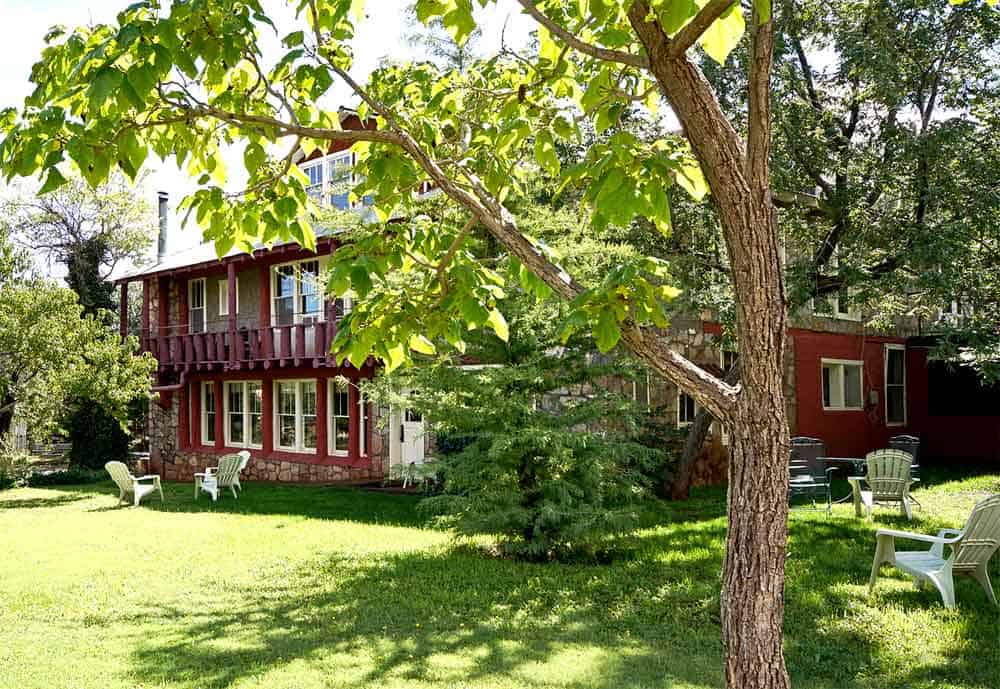 Kingston New Mexico was founded when a rich lode of silver ore was discovered at the Solitaire Mine in 1882.

It quickly became a bustling town that offered all of the trappings of civilization and culture. It was also one of the wildest towns in the Wild West. Numerous hotels played host to the likes of Butch Cassidy and the Sundance Kid, and Black Jack Ketchum. 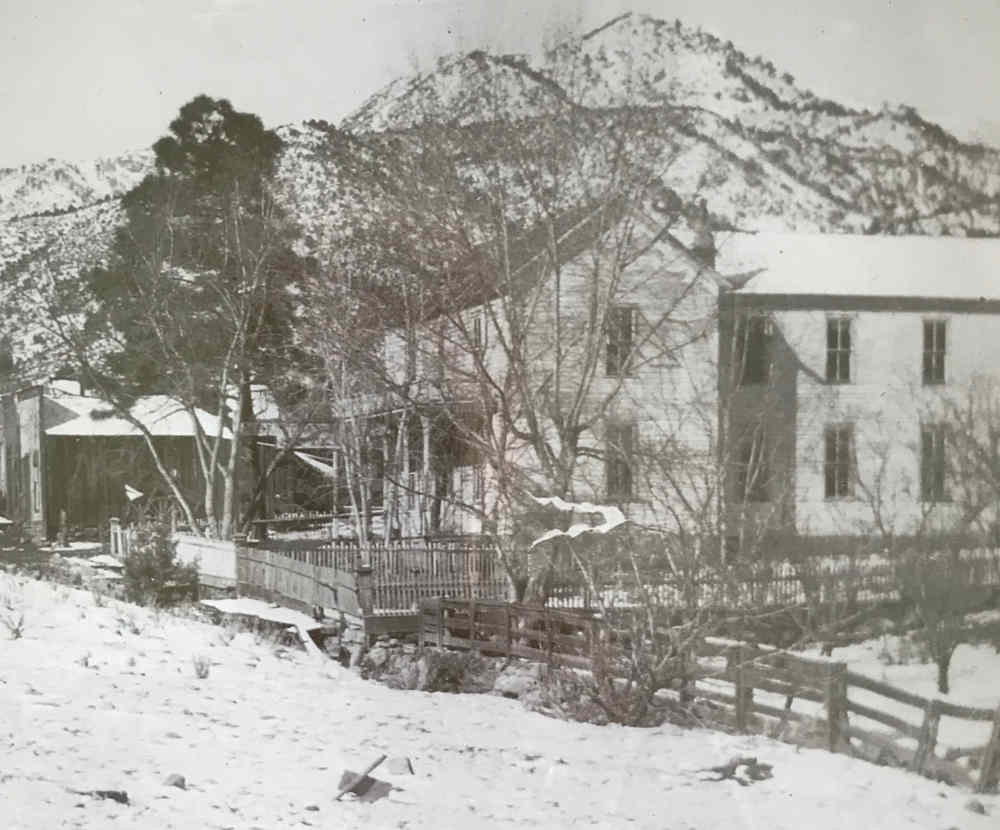 Mountains Pride Hotel circa 1890, one of 3 major hotels in early Kingston.

Stage lines served all major routes, and the town supported twenty-three saloons, some of which advertised fresh oysters 24 hours a day!  The town also had 14 grocery and general stores; a brewery; three newspapers; and an Opera House. Albert Bacon Fall and Ed Doheny of the Teapot Dome Scandal got their start in Kingston.

Sierra County’s most famous “madam” Sadie Orchard got her start in Kingston, with a brothel on Virtue Street. When Kingston began to decline Sadie moved to Hillsboro. In her later years she moved to Hot Springs. She is buried in the Hot Springs Cemetery.

From Hillsboro’s glory days, the old Assay Office and the remains of the Victorio Hotel have been renovated as private residences. The Kingston Schoolhouse Museum is open on the first and third Saturday of each month from 11am-3pm, or by appointment.

The Black Range Lodge, a Bed & Breakfast / retreat center, offers accommodations in a setting of massive stonewalls and log-beamed ceilings constructed from the ruins of what once was Pretty Sam’s Casino. 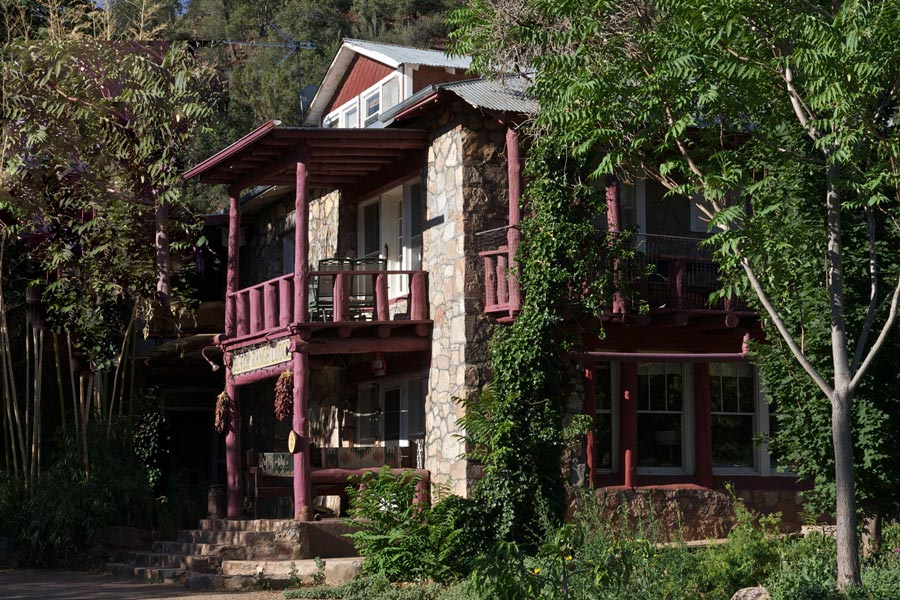 Some Kingston residents offer straw-bale and natural building workshops; they are usually listed at SierraCountyEvents.com and on our Current Events page.  More info on Kingston is at KingstonNewMexico.com. 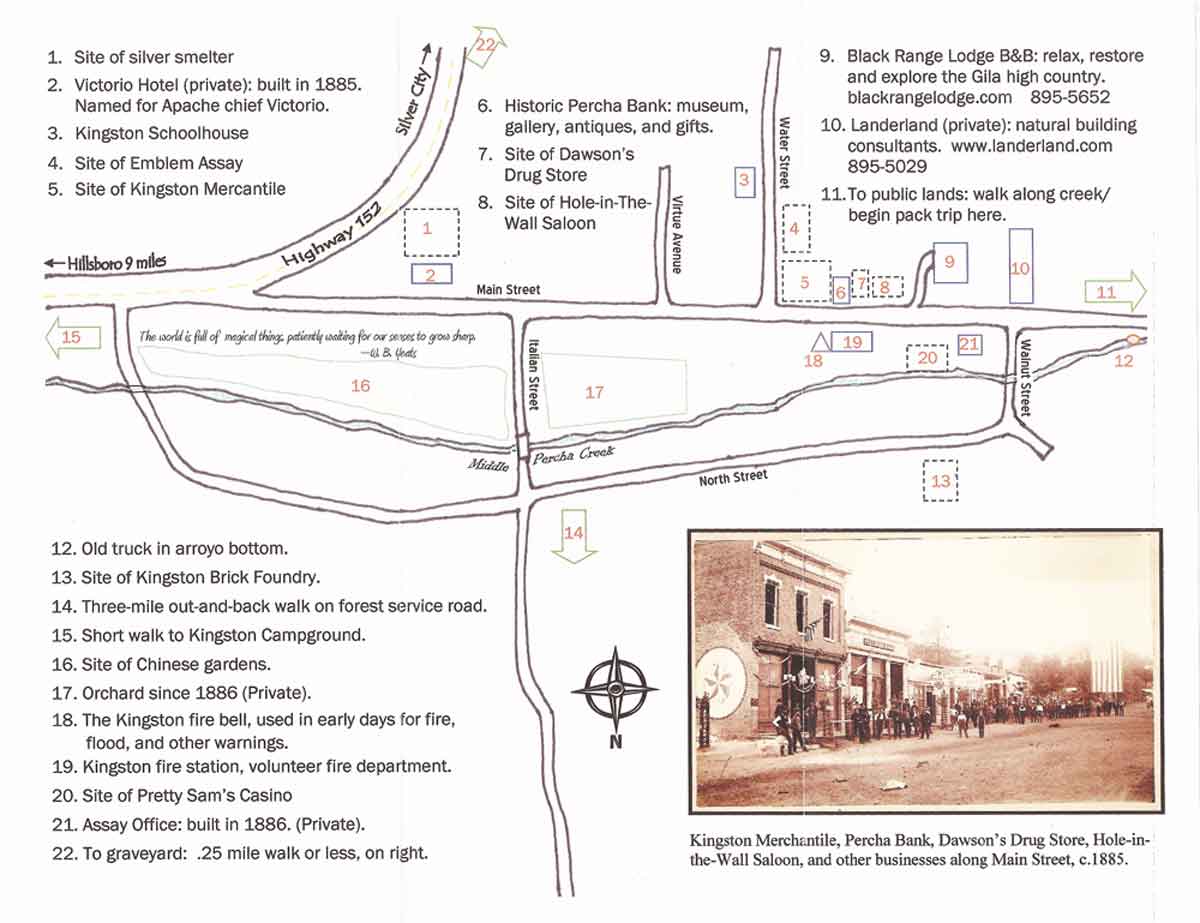 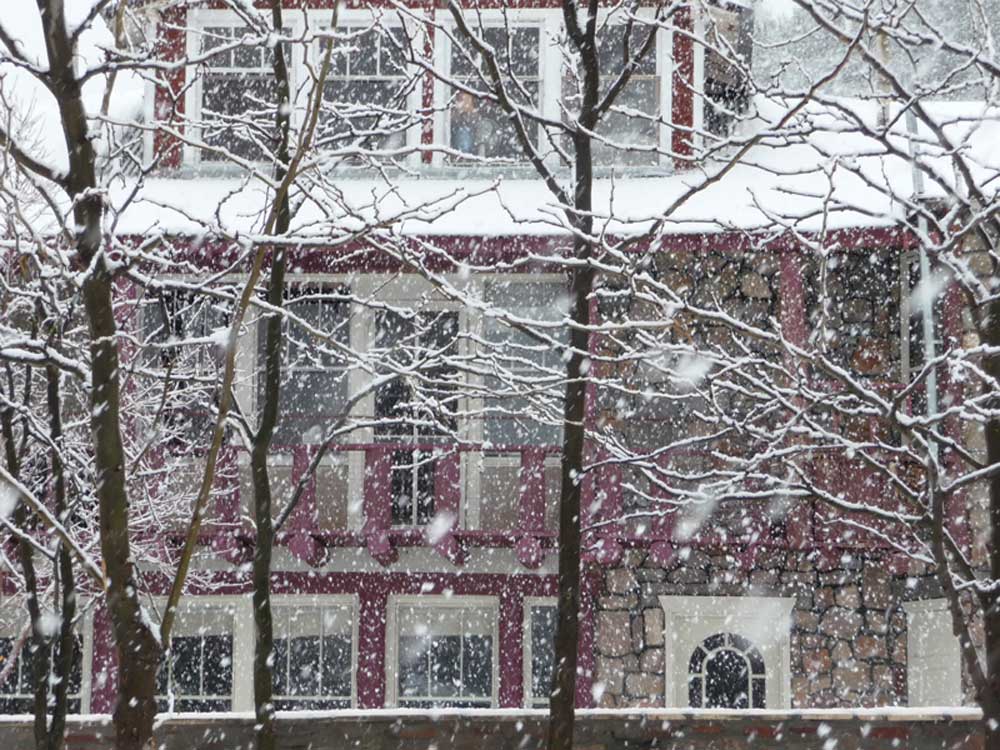