AMC’s award-winning TV Show “Breaking Bad,” set (and filmed) in Albuquerque New Mexico, is at the end of an amazing run. 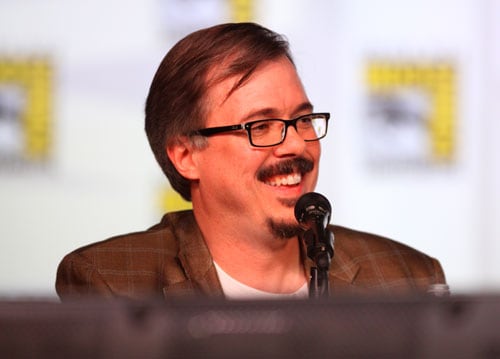 With the final episode coming soon, series creator Vince Gilligan is being interviewed all over the place – he appeared on the Charlie Rose show last week and was interviewed by the New York Times and this article from the Travel section is currently circulating on the internet.

Asked if he ever got off the set and out to visit other parts of the state of New Mexico, Gilligan touched on visits to Taos and Madrid, but spent more time describing his time in Truth or Consequences:

“About 150 miles south of Albuquerque is a town called Truth or Consequences, so renamed from Hot Springs in 1950 after the old quiz show “Truth or Consequences” had a contest to air a program from whatever small town in America that would change its name. It’s a charming little town where you go to take the waters. We spent the weekend at Sierra Grande Lodge and Spa, this very quaint, old-timey spa. You have these individual open-air tubs where you turn on the spigot, and the natural hot springs come bubbling up. I had a cigar and drank a little bourbon while I was in it, which is probably a bad idea all around when you’re in 115-degree water. But outdoors, under the stars, it’s very nice.“

We just couldn’t ask for better press than that.

For more info on Vince Gilligan, who got his start writing for the X Files, see his page on IMDB. 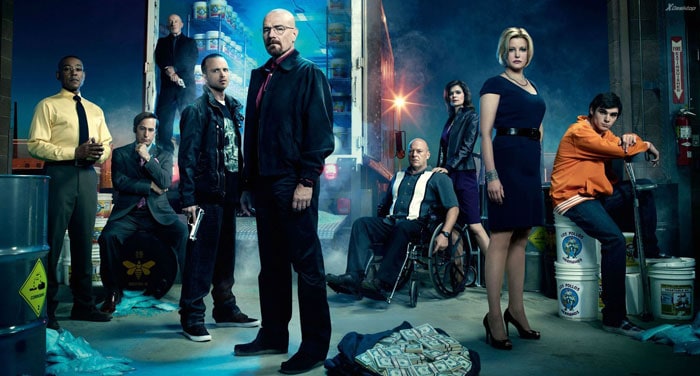