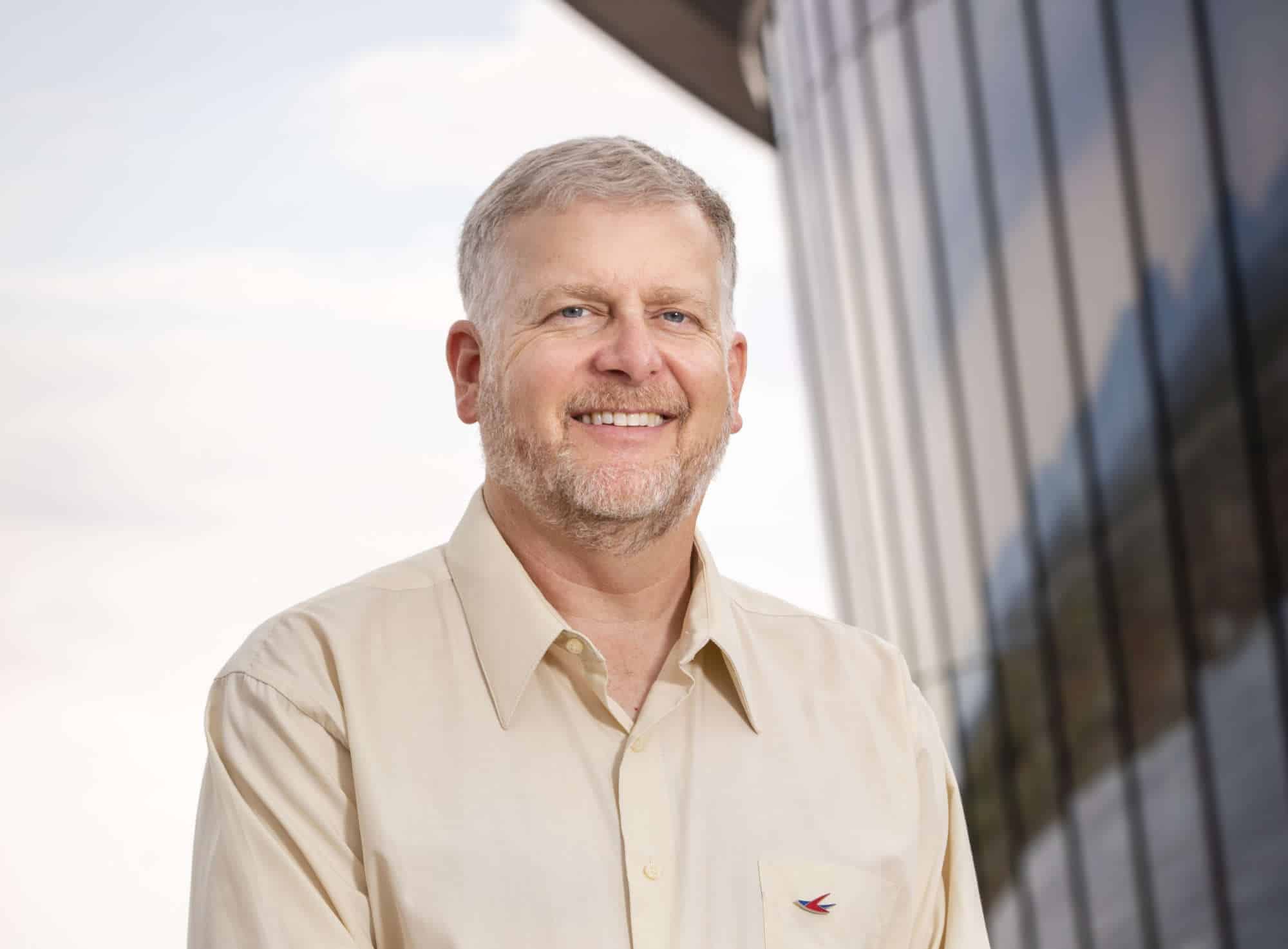 McLaughlin graduated from New Mexico State University with a B.S. in Electrical Engineering, and has worked at several government agencies, including the U.S. Army Research Laboratory and the National Oceanic and Atmospheric Administration (NOAA), as well as in the private sector with tech and engineering companies.

“Scott brings deep knowledge and extensive experience to the management of New Mexico’s Spaceport America,” Secretary Keyes said. “He has proven himself as a skilled administrator who can collaborate with employees, the state, and our innovative business partners to ensure Spaceport America operates safely and continues to drive job growth in Southern New Mexico.”

McLaughlin has a lifelong passion for space and was influenced by the iconic 1968 Earthrise photo taken aboard Apollo 8 by Astronaut Bill Anders “Due to human ingenuity and our desire for exploration, the [Earthrise] picture gave us a perspective of ourselves and our world we never had before,” McLaughlin said. “It is important for humanity’s future that more and more people see our planet in that way.”

McLaughlin returned to New Mexico in 2018 and was hired as an engineer at Spaceport America in 2019. He was soon promoted to director of business development. McLaughlin says the Spaceport has grown into a hotbed of commercial aerospace activity.

“The important next step for Spaceport America is to increase our efforts to find aerospace companies with activities that benefit New Mexico with higher-paying jobs and the Spaceport with new revenue,” McLaughlin said. “As a third generation New Mexican, and a ‘boomerang’ that left the state for 25 years, I can tell you the Spaceport brings something special and unique to the state.”