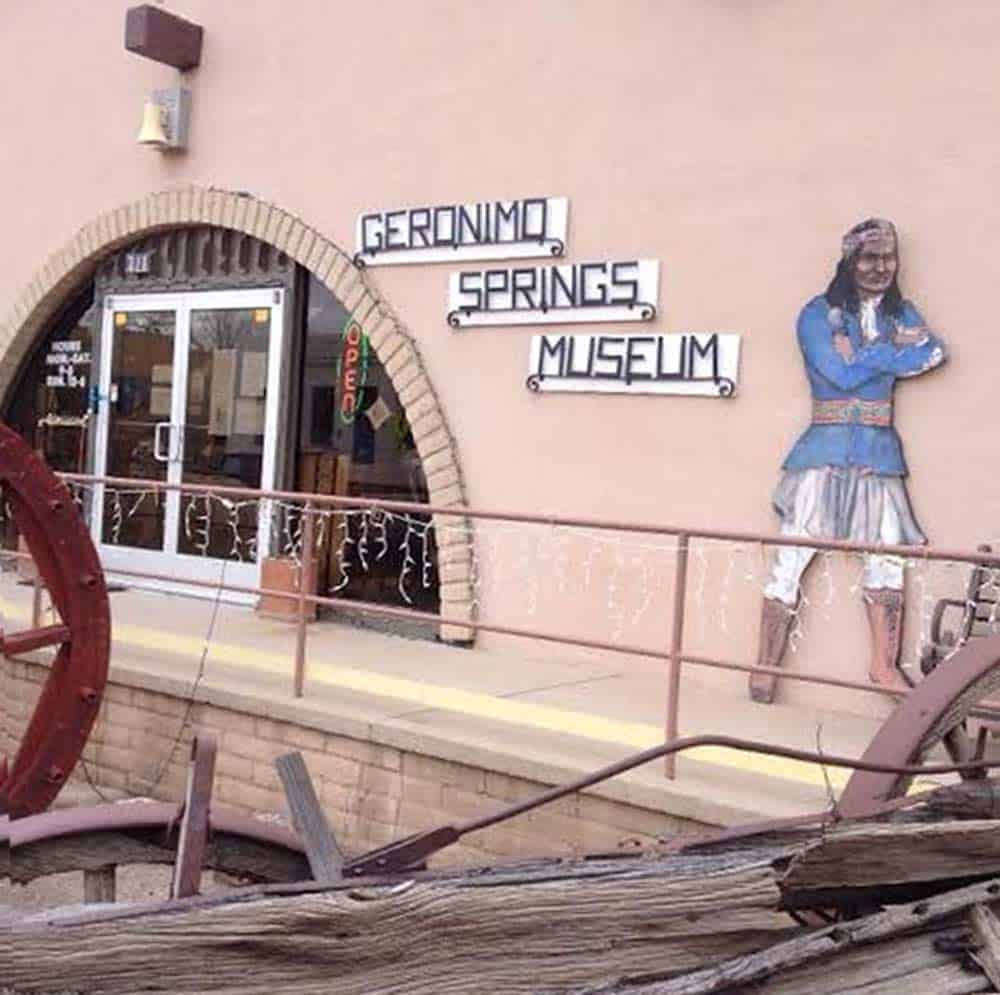 The Sierra County Historical Society was founded in 1971. It owns and operates the non-profit Geronimo Springs Museum at 211 Main Street in Truth or Consequences. Exhibits include pre-historic fossils, Native American pottery and artifacts, Hispanic cultural exhibits, homesteading artifacts dating back to the 1800s, and the Ralph Edwards Room documenting the name change of Truth or Consequences and the enduring relationship between game show host Ralph Edwards and T or C.

The museum attracts an average of 1000 people a month from all over the country and some foreign countries. You can join the museum and be part of the Sierra County Historical Society for only $15 per year for individuals, $25 for couples, and $30 for businesses and organizations. Membership entitles you to free admission to the museum, a discount at the museum gift shop, newsletter and e-mail updates, and voting privileges at the annual meeting and dinner.

The Hillsboro Historical Society was established in 2006. They collect, preserve and present documents and artifacts representing the history of the Black Range mining district. 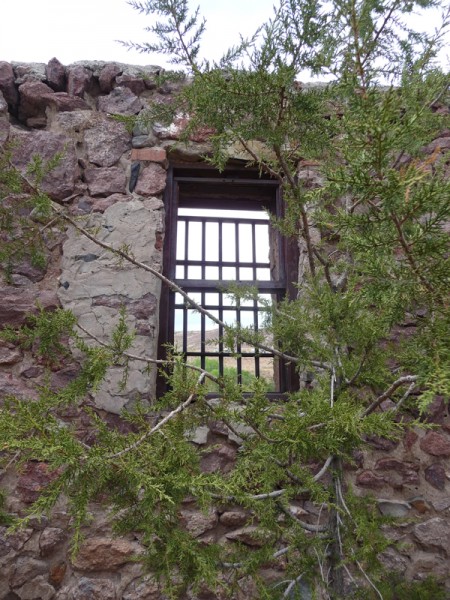 They meet on the second Tuesday of each month at 6:30pm. They publish a quarterly newsletter and host special events including lectures and field trips. Membership costs $25 per year (renewable in February – download a membership form here) for individuals and families and $50 for businesses and entitles you to priority registration and discounts for special events.

In 2010, the Kingston Spit and Whittle Club hosted a centennial celebration to raise money to preserve the school building in Kingston which was built circa 1891. They raised sufficient funds to completely restore the building and the Schoolhouse Museum is now open a set number of hours or by appointment. They continue to maintain the building and they hold potluck meetings there. They also maintain the Kingston cemetery. Early miners who founded the club actually did spit and whittle, and their motto was, “never spit in the wind, and always whittle away from yourself.” Women were not allowed in the club until the 1940s, but today, the President of the club is a woman, Barb Lovell. Membership in the Spit and Whittle Club is $12 per year. 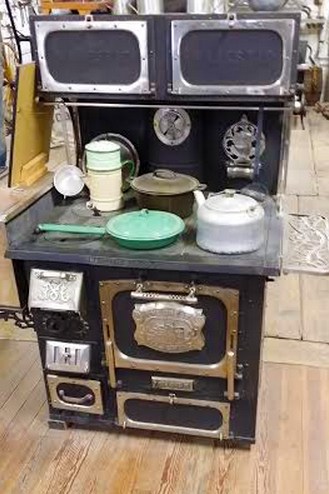 The Pioneer Store in Chloride was built 1880 and operated as a mercantile for miners and later logging and ranching operations. It also housed a Post Office and the Black Range newspaper. The mercantile closed in 1923. Donald Edmund bought the property 73 years later. The Edmund family painstakingly restored the building and its contents, and opened the Pioneer Store Museum in 1998. The Edmund family offers personalized tours of the collection. Mr. Edmund is like a one-man history book, and answers questions about the museum collection as well as area history.

Admission to the museum is by donation. You can also support the museum by purchasing a map of New Mexico ghost towns for $10. Mr. Edmund cautions that some of the ghost towns on the map are on private property, so be sure not to trespass if you’re exploring. The museum is open 7 days a week, except for Thanksgiving and Christmas. Normal hours are 10-4.