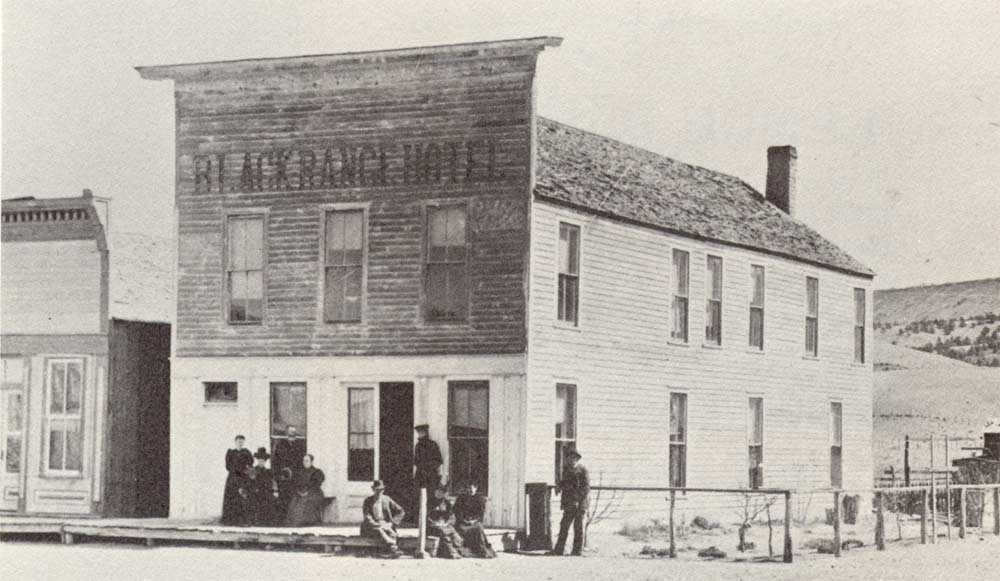 Winston New Mexico (first called Fairview) was settled in 1881 by miners who found nearby Chloride “too rowdy.” It had a school, bars, a newspaper, horse races, and featured plays and songfests at Cloudman Hall (named for the local butcher).

Miner, businessman, and future state legislator Frank H. Winston, who came to town in 1882, owned several businesses (including the Frank Winston Carriage House) and generously gave credit to customers in hard times.  When he died in 1929, the town was renamed in his honor.

While Winston flourished until the silver panic of 1893, today only a few families remain. Many of Sierra County’s hunting guides and outfitters are based in Winston, as the Aldo Leopold and Gila wilderness areas are readily accessed from here.

Frank Winston’s home and the Carriage House (pictured above) still stand, along with the 1890 schoolhouse, the old post office, and other historic buildings.  The town hosts the WCCD (for Winston, Chloride, Dusty and Chiz) Fiesta each June (see our annual events section or SierraCountyEvents.com for more info). 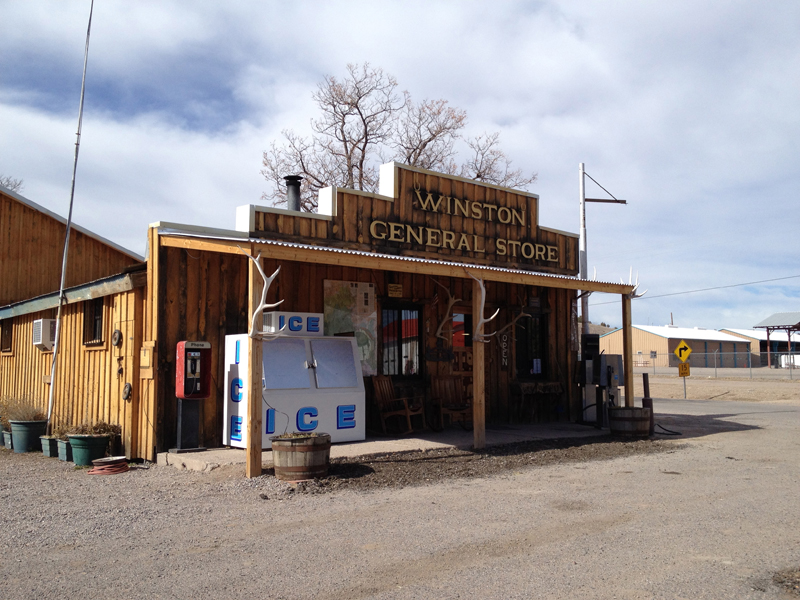