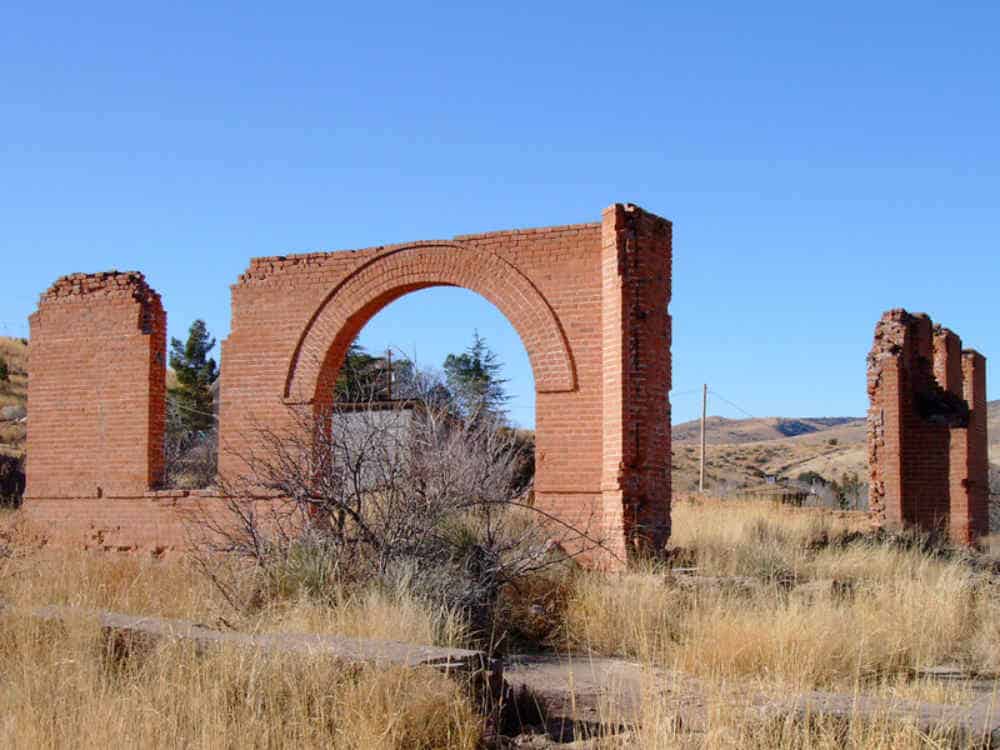 Hillsboro New Mexico was founded in 1877 when gold was discovered at the nearby Opportunity and Ready Pay mines.

Despite fierce attacks from native Americans, the town prospered and in 1884 became the Sierra County seat. Area mines produced more than $6 million in gold and silver, and by 1907 Hillsboro had a population of at least 1,200.

Today, this charming, peaceful village of a hundred souls is a wonderful getaway (lodging is available at two hotels and in nearby Kingston) featuring flower-filled yards and old cottonwoods lining the main street. You’ll find many enticements, including gift shops, artist studios and galleries; restaurants; the remains of the old county courthouse; the Black Range Museum; and numerous other historic buildings. 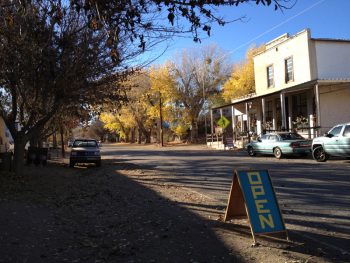 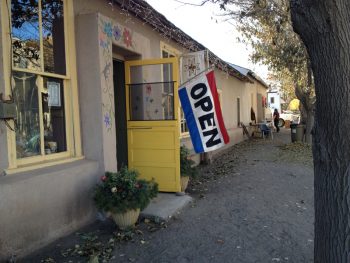 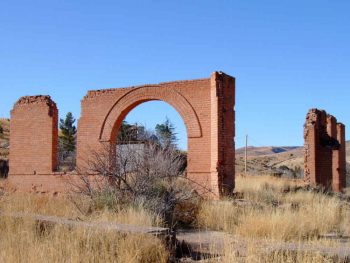 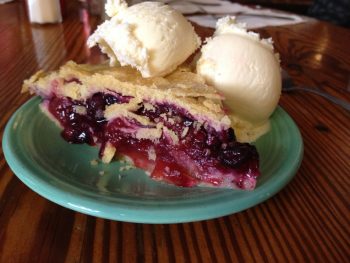 All of these sites (and more!) can be seen on the Hillsboro Walking Tour (see a map of the tour, below).

Hillsboro’s Community Center holds concerts regularly, and is the location for annual events such as Christmas in the Foothills. 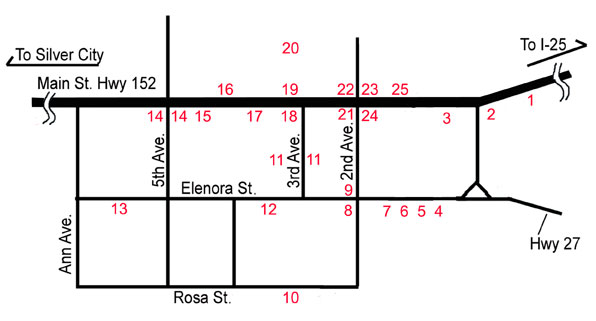 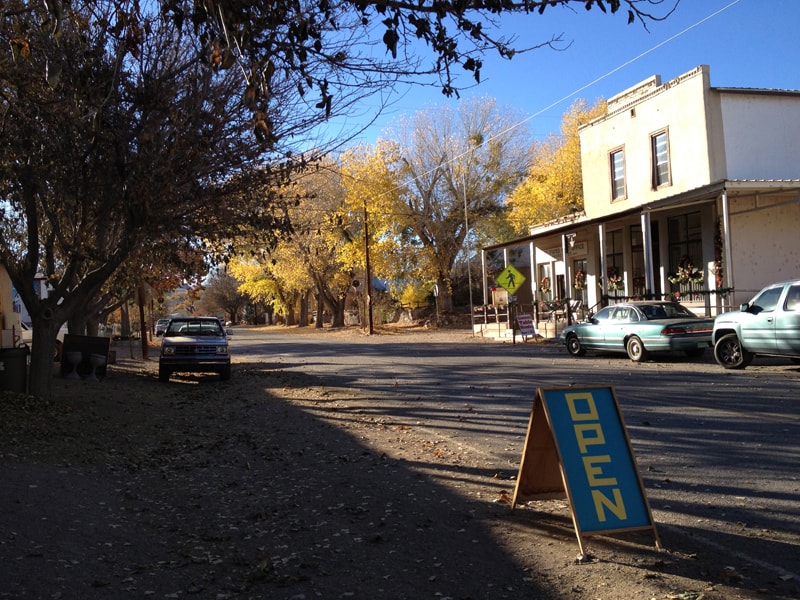